This project is intended to transmit 2000 M.W. electricity from Pugaloor, Tamil Nadu to Madakkathara (Thrissur). It is is an extension of the 6000 M.W. transmission capacity Raigarh-Pugaloor line. High Voltage Direct Current (H.V.D.C.) link is proposed to be used in Pugaloor-Madakkathara transmission line. This will help the State to import electricity from Chattisgarh with less transmission costs. This project is expected to be completed by 2024 and envisages to upgrade the transmission network to 400 K.V. It is a part of Transgrid 2.0 and is funded through KIIFB. 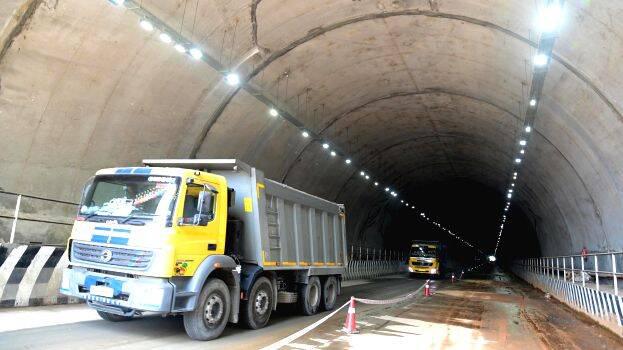 Kuthiran Tunnel is an under construction tunnel in Kuthiran in Thrissur-Palakkad Route. It is Kerala’s first-ever tunnel for road transport. The tunnel through the Kuthiran will avoid vehicular congestions while traversing the Kuthiran hills and it will also reduce the distance between Cochi-Coimbatore route. 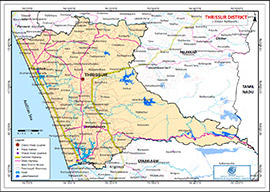