Kozhikode district was formed on January 1, 1957. When the states of the Indian Union were reorganised on linguistic basis on November 1, 1956, the erstwhile Malabar district was separated from Madras State (Tamil Nadu) and added to the new unilingual State of Kerala. But, Malabar district was found to be too unwieldy for administrative purposes. Consequently the State government ordered the formation of three districts with certain changes in the boundaries of some of the taluks. The Kozhikode district thus came into existence on January 1, 1957, originally consisting of five taluks, namely, Vadakara, Koyilandy, Kozhikode, Ernad and Tirur. 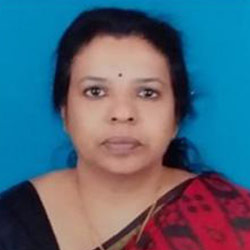 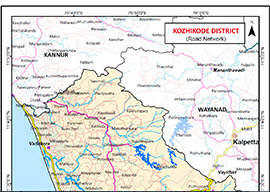